United As One for the Victims of the Meron Tragedy
May 3, 2021 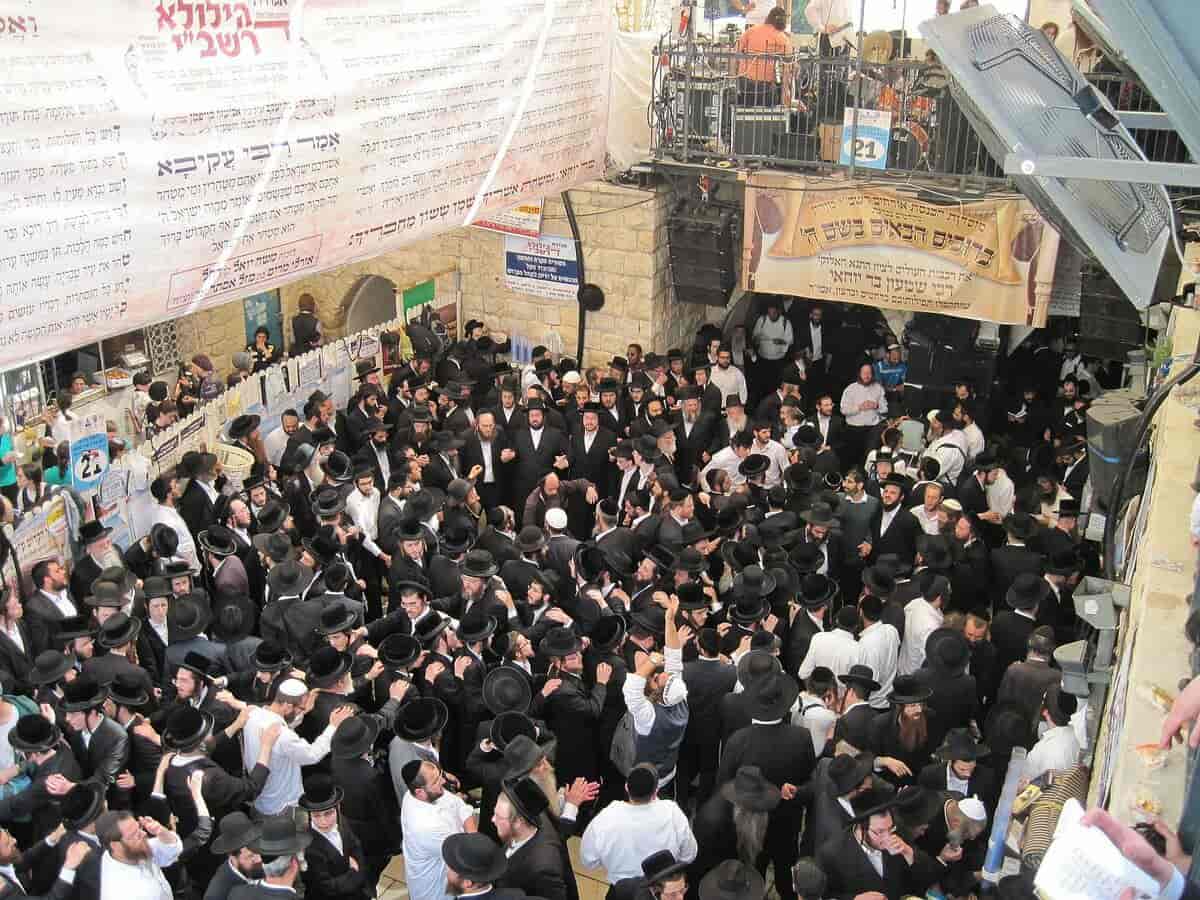 Lag Ba’omer is usually a lively, festive holiday here in Israel. Bonfires are lit, there is dancing in the streets, and a happy energy permeates throughout the country. The holiday will now be marred by the devastation that tragically befell the pilgrims swarming Mount Meron this past Thursday, April 29th, 2021. On that day, 45 families’ lives were changed forever. On that day, 45 sons, brothers, husbands, and fathers sadly lost their lives in a horrific accident the likes of which has never happened before in the State of Israel during peacetime. That is why Israel365 is raising funds to help support these grieving families in their time of utmost need.

Many of those who died in the Meron Tragedy were Jews who themselves or their ancestors returned to the Holy Land in order to fulfill Jeremiah’s centuries-old prophetic vision of the Jewish People’s return to Israel. For it says in the Bible:

The Promised Land is truly a blessed country not only because of its magnificent natural landscape but because of the people who make its landscape sacred. The Children of Israel celebrate everything, from the first rains to the historic achievements of our beloved sages. One such venerated sage is Rabbi Shimon Bar Yochai, a 2nd century Mishnaic teacher whose magnum opus, the Zohar, is considered to be the cornerstone of mystical Kabbalistic study. These deeply-delved secrets of the Torah were first shared by Rabbi Shimon bar Yochai on Lag Ba’omer thousands of years ago. That is why tens of thousands of pilgrims flock to his tomb at Mount Meron every year: to celebrate Rabbi Shimon Bar Yochai’s inspirational teachings.

Such a wondrous celebration occurred many centuries ago at a different mountain: Mount Sinai. Renowned medieval commentator Rashi notes that, in Exodus 19:2, it is written that the Children of Israel made camp at Mount Sinai in singular vernacular instead of in plural. His famous explanation of this grammatical discrepancy is that the Jewish people came to the mountain ‘as one people with one heart’ (כאיש אחד בלב אחד). The Lag Ba’omer pilgrims come as one person with one heart each year to Mount Meron to celebrate God and His teachings just as their ancestors came, as one, to Mount Sinai.

One can not love the land without also loving its people, for Israel is not only a country: it is a people. The nation of Israel is a shining light to the rest of the world, especially here in the Middle East, that leads by example. The State of Israel and its people truly understand what it means to celebrate His world that He has gifted to us and this is especially seen on the holiday of Lag Ba’omer. Israel365 is calling on the world to come together as one nation with one heart, as the pilgrims who came to Meron did this past week, in order to support and comfort the families who lost their loved ones in the horrific Meron Tragedy. These widows and orphans need us to help them in their time of unbelievable sorrow; they need YOUR HELP to even have a chance of being able to continue their lives here in Israel and, in-so-doing, continue to fulfill Jeremiah’s prophecy so that we may see the Messiah arise in our days.

Please, click HERE give whatever you can to the Israel365 Charity Fund as we raise money to help support these bereaved mothers, fathers, wives, and children.