I believe with complete faith that God gave the Land of Israel to the People of Israel, as stated throughout the Bible.

I believe in the promise of Genesis 12:3, which states, “I will bless those who bless you and curse him that curses you; And all the families of the earth shall bless themselves by you.”

I believe that the State of Israel serves as a blessing to humanity and represents the fulfillment of Biblical promises.

I believe that those who stand against Israel, including those who protest against Israel’s right to defend itself, bring a curse upon their country and am deeply concerned about the growth of radical Islam and its violent attacks on the Jewish people and the Jewish state.

I believe the world’s response to these attacks is inadequate. Therefore, I pledge to forever stand with Israel and to stand up against antisemitism, praying as well as taking action in support of Israel.

Therefore, I pledge to forever stand with Israel and to stand up against antisemitism, praying as well as taking action in support of Israel. 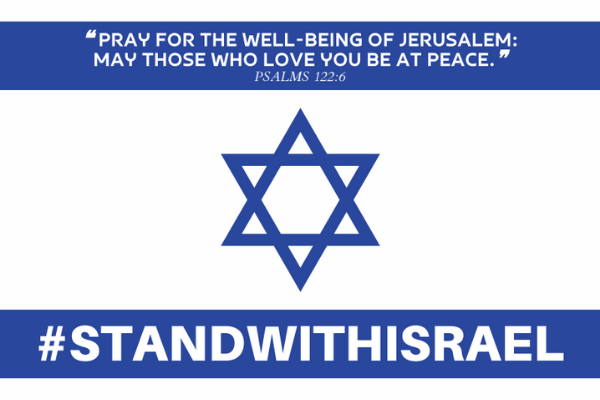 custom Israeli flag onto your door just as the Israelites put God’s name on theirs’ during the Exodus! 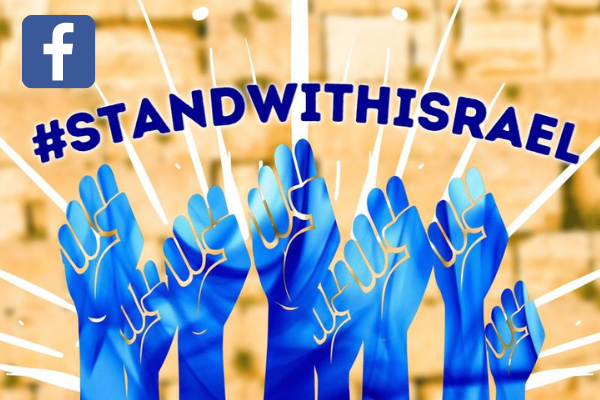 Enter into the conversation 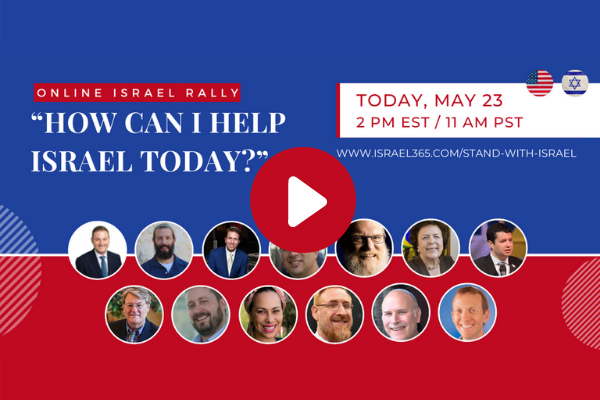 hosted by Israel365! Pray for the Peace of Jerusalem and learn from the leading activists for Israel on the world stage! 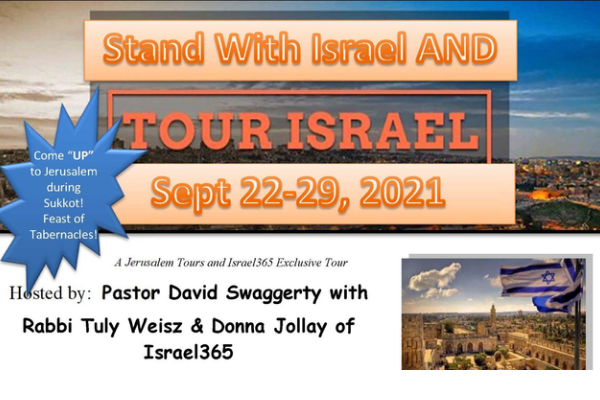 Join the tour to Israel