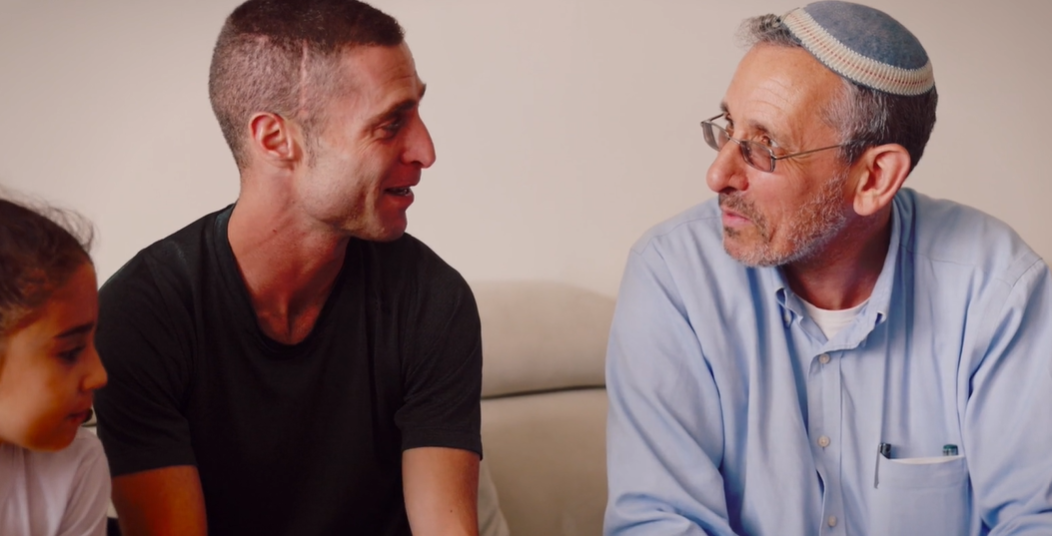 Thanks to Israel365’s amazing community of donors, we were able to help terror victims this month, as every month of the year.

We must remember that terror survivors need our constant support.

Yigal was shot by an Arab terrorist disguised as an Israeli soldier when he was only 3 years old. His parents were killed in the attack, but he survived and was raised by his loving grandparents. Now, 18 years later, Yigal just finished his army service in an elite intelligence unit and is engaged to be married on the 20th of October! We gave Yigal and his fiancee a pre-wedding gift to help them through the next couple of months. This donation will help them a great deal.

We helped Tzadika again this month. She’s a single mother with two disabled children with Dravet Syndrome, a very severe type of epilepsy. Her father was killed in a terrorist bombing, leaving Tzadika without support. She lives in the south of Israel, and the recent sirens and rocket fire from Gaza severely traumatized her children. We helped her afford a couple of summer outings for her children. Their trip to the Jerusalem Zoo was especially healing. Your donations brought happiness into their lives.

Naomi’s mother, friend, and sister Yael were shot by terrorists a number of years ago while driving in a car. Her mother and friend were killed. Yael survived, but with horrific injuries and disfigurement. Since then, Naomi has taken care of Yael, and when Yael got married (a miracle), they lived next door to each other. A few months ago, Yael fell into a coma, and we are praying for her recovery. In the meantime, Naomi just gave birth to a beautiful baby boy. We have given her a donation to assist her and her husband with items needed for the baby. They are incredibly appreciative of this assistance!

Please become a monthly recurring donor through our Guardians of Israel program and bless terror victims and their families every month of the year!

Together, we can care for them for years to come.