The Israeli Defense Forces Protect Israel – Who Should Protect Them?

The Bible promises that in the end of days, the time will come when countries will no longer need armies, because we will all live together in peace.

And they shall beat their swords into plowshares and their spears into pruning hooks: Nation shall not take up sword against nation; they shall never again know war. (Isaiah 2:4)

Until this blessed time of universal peace under the reign of Messiah arrives, the State of Israel maintains a powerful army, and drafts its young men and women for mandatory service in the Israel Defense Forces (IDF). The Israel365 Charity Fund assists the brave soldiers of the IDF, especially Lone Soldiers who volunteer for service, far away from their families outside of Israel. 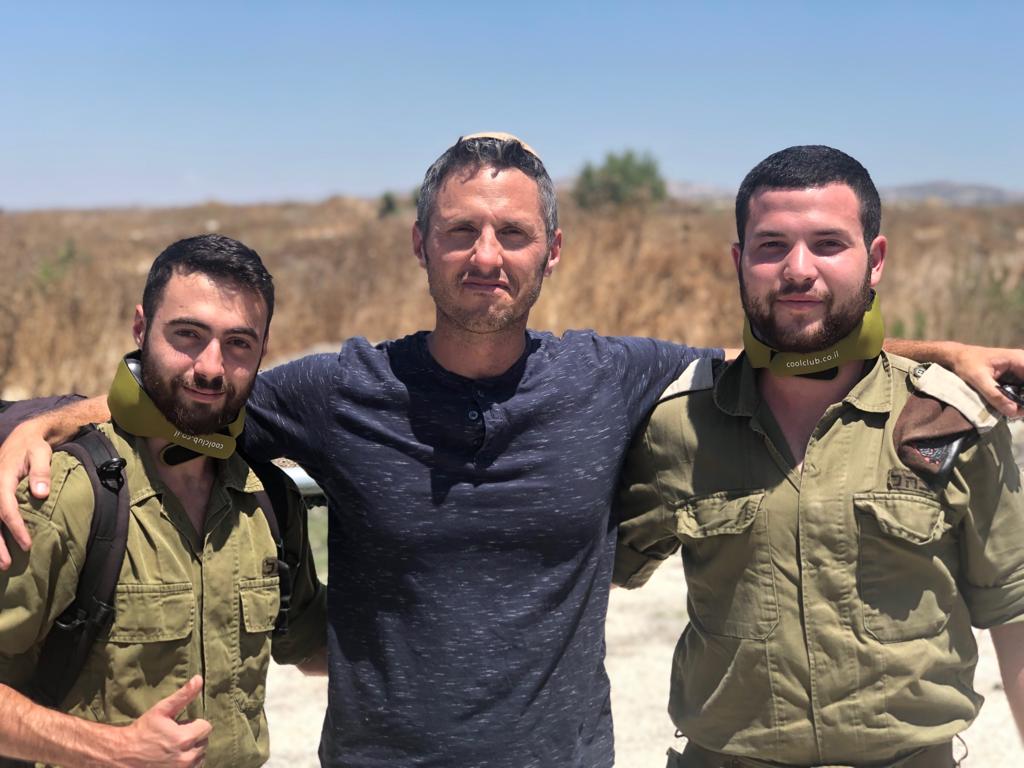 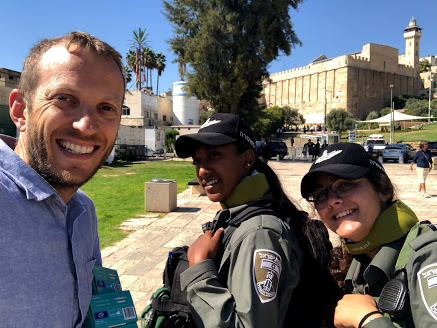 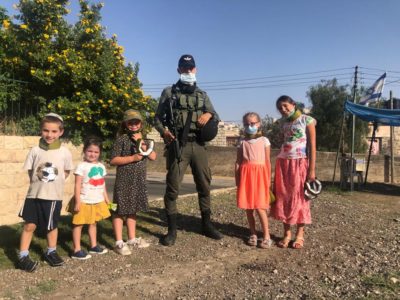 From the Bible Until Today

Immediately after leaving slavery in Egypt on their journey to the Promised Land, the Israelites form the first Jewish army, instructed to do so, by God:

You and Aharon shall record them by their groups, from the age of twenty years up, all those in Yisrael who are able to bear arms. (Numbers 1:3)

Later on in Scripture, King David fought many battles against Israel’s enemies in defense of his people.

After the Jewish people were exiled from Israel following the destruction of the Temple in the year 70 CE, until the return of the People of Israel to their homeland in 1948, the Jews had no independent army.

Today, IDF soldiers are found everywhere in Israel, from public buses to shopping malls. Nearly every visitor to Israel sees Israeli soldiers wherever they travel, from the Golan Heights in the North to Eilat in the South.

And just as King David relied on God in all his battles:

Of David. Blessed is Hashem, my rock, who trains my hands for battle, my fingers for warfare (Psalms 144:1)

The brave IDF soldiers also have our Father in heaven on Whom to rely:

When you take the field against your enemies, and see horses and chariots—forces larger than yours—have no fear of them, for Hashem your God, who brought you from the land of Egypt, is with you. Deuteronomy 20:1

Thanks to many generous, pro-Israel Evangelical Christian supporters, today’s IDF soldiers also rely on the Israel365 Charity Fund to protect them in their important duties.

STAND WITH THE DEFENDERS OF GOD’S LAND