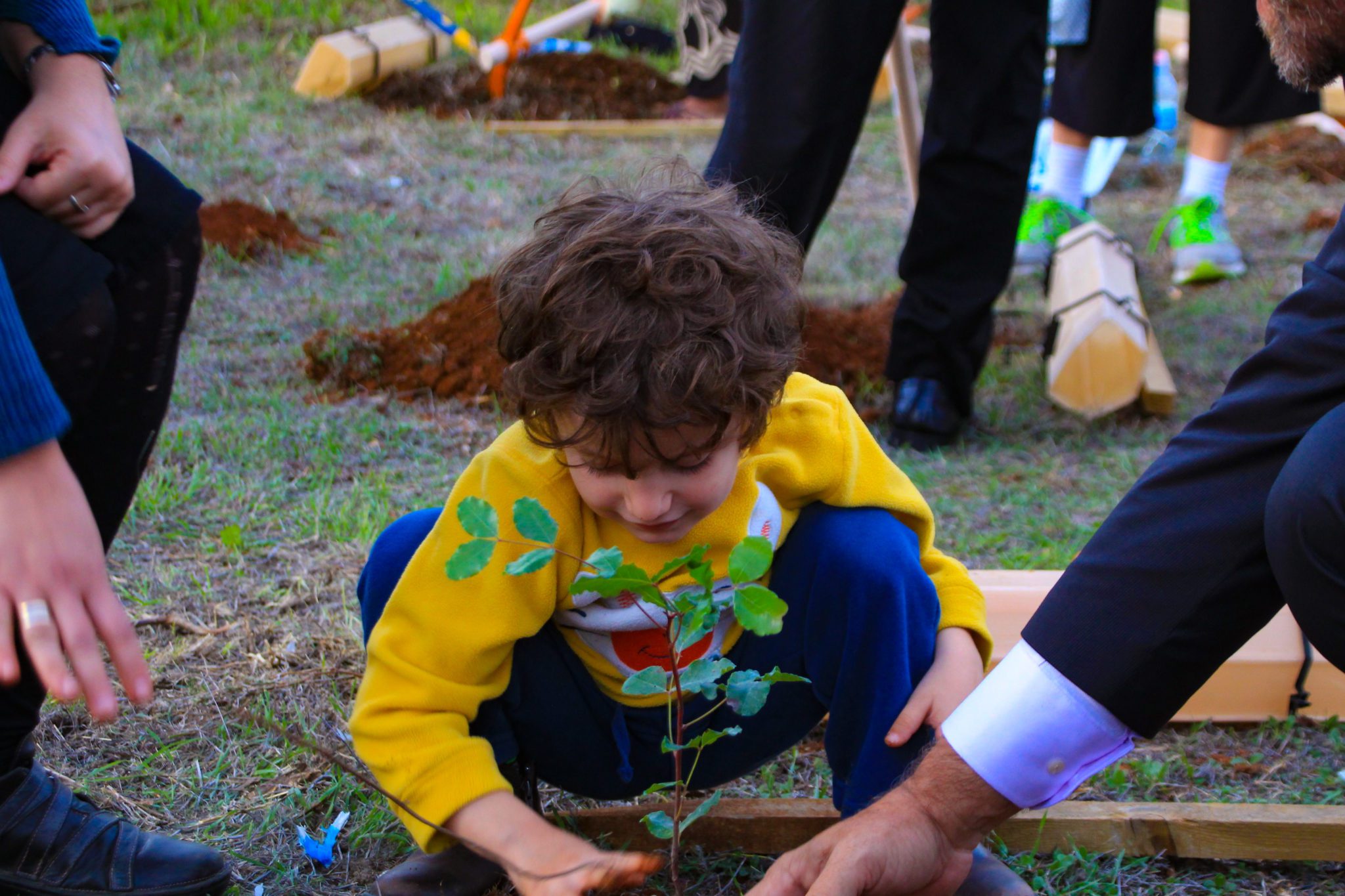 It has always been the mission of Israel365 to fulfill biblical prophecy in Hashem’s chosen country, the Holy Land of Israel. This past week has been fraught with headline after headline of terrorism and hate. Our forests are being burned by incendiary balloons born on the winds of chaos from Gaza. Tensions rose in Israel’s south as the conflagrations lit up the night sky, prompting new initiatives to build more bomb shelters to safeguard the Children of Israel.

“Judah shall be delivered and Israel shall dwell securely (Jeremiah 23:6).”

Day by day, more and more Jews are returning to their homeland. In just a few more years, there will be more Jewish people living within Israel’s borders than without; Such a momentous occasion has not occurred since the reign of the sons of David in the Second Book of Kings. Make no mistake: Hashem’s hand is in it all, the good and the bad. But in order to fulfill His will as it was told by Jeremiah, we need to secure the Jewish People in their homeland. We must act quickly!

You have the opportunity to secure the Children of Israel by either contributing to our fund to build new bomb shelters in Sderot or to replant the forests that burned in the recent fires in Bat Ayin, Israel. It is our hope here at Israel365 that one of these two campaigns will move you to take action and contribute to safeguarding the People of Israel in the Land of Israel. The ability to bring prophecy to life rests in your hands. Will you rise to the occasion?