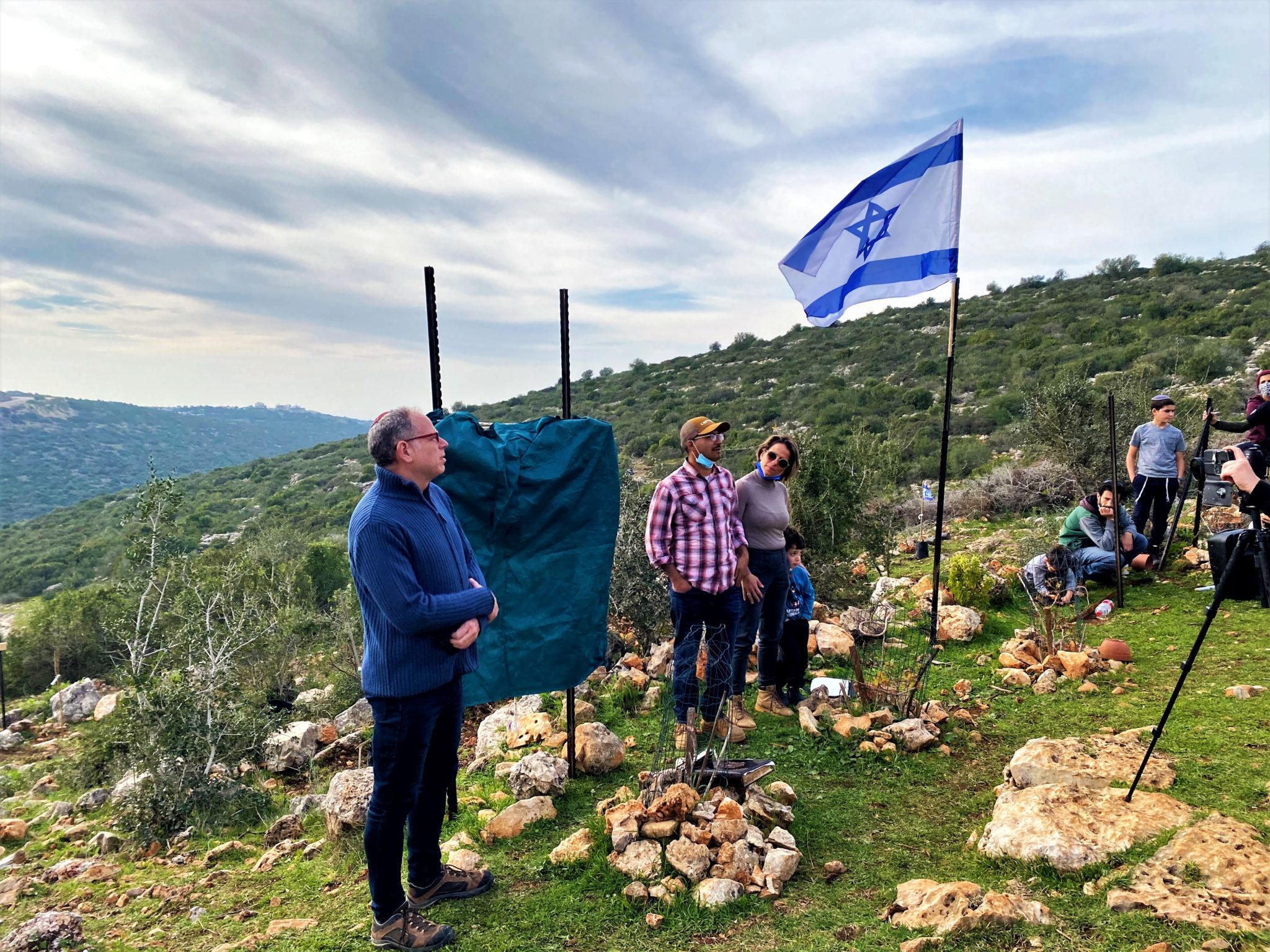 Tel Mensashe, Israel – The Israel365 Charity Fund has received a loving outpouring of support this Tu B’shvat, 2021, with so many opening their hearts to help plant the Esther Horgan Memorial Forest.

Today, the grove was unveiled in an intimate ceremony that memorialized Esther: a mother, wife, and friend to so man who was recently murdered in a terrorist attack near her home in Tel Menashe, Israel. “There were 500+ trees at the ceremony and hundreds of kids came out from Tel Menashe to plant them,” recalls Israel365 Director Rabbi Tuly Weisz. “Esther’s husband and son were there to unveil the new forest’s plaque, joined by the loving local community. The outpouring of love was just so amazing… the land and the people of Tel Menashe are truly beautiful.” Rabbi Weisz continued: “We’re providing them an outlet for their grief and at the end of this we will have something powerful” attesting to Esther’s memory.

Israel’s almond trees are the first to flower each year. Even when the winter is coldest and darkest, they still bloom their hopeful flowers. We hope that Esther’s budding young memorial grove will grow and, like an almond tree’s flowers, stand as a beacon of hope through the dark of the Horgan family’s grief, as a symbol of the good that is yet to come. 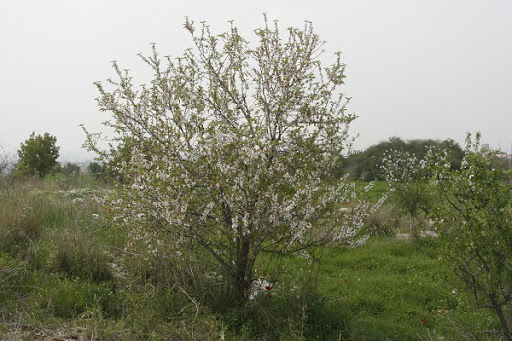