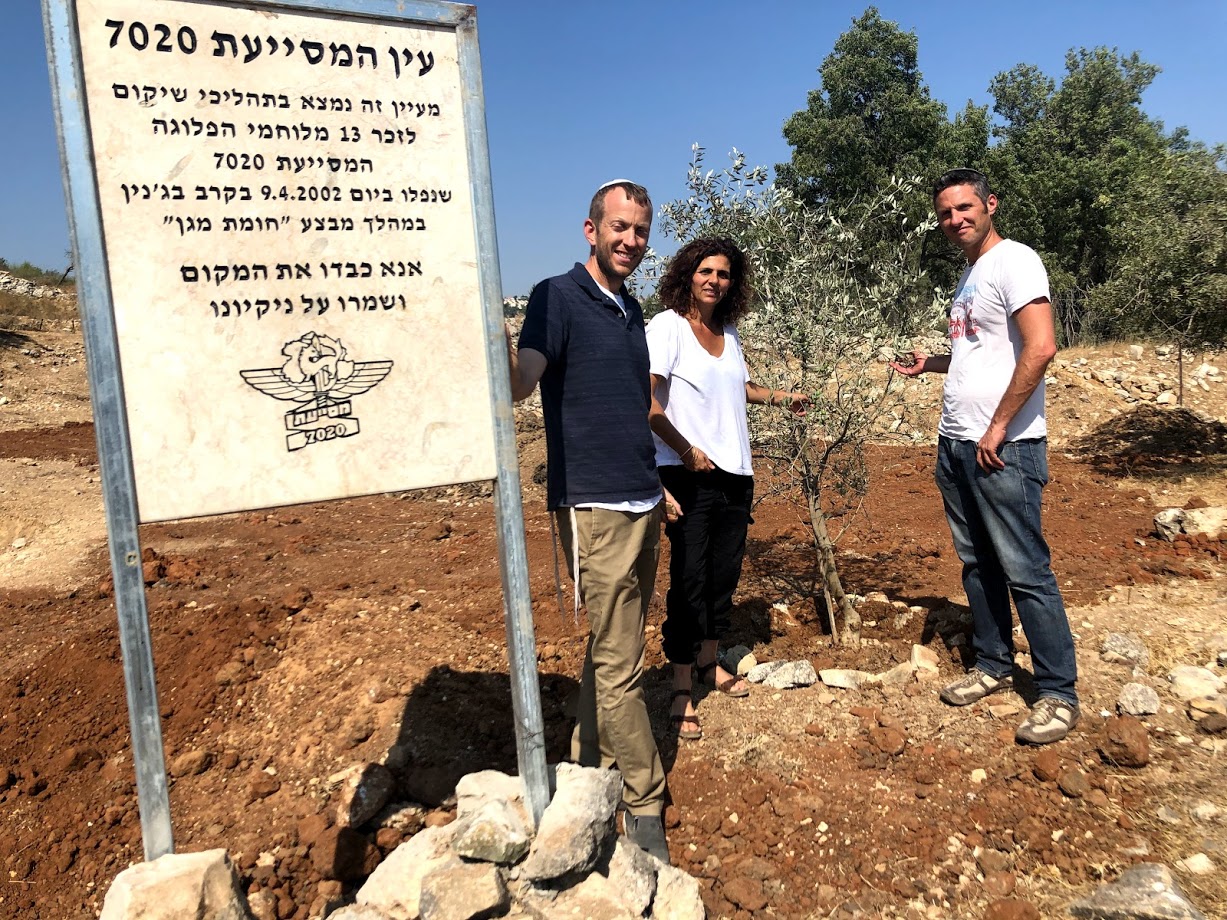 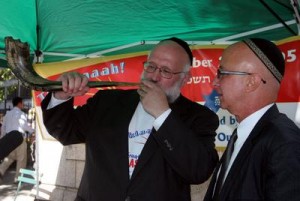 When David Letterman steps down from his Late Show, his musical director and comic foil for the last 33 years will do the same. Paul Shaffer, the Rock and Roll Hall of Fame, Grammy winning musician and bandleader will be moving on.

The millions of viewers who enjoyed kicking back night after night to his muscular music, stunts and shtick, were exposed to only one side of Paul Shaffer. They witnessed his talent, his wit, and his eccentric stage personality.

I am deeply impressed knowing another side. Paul Shaffer, the mensch: deeply devoted to family life, a Jew committed to his synagogue, and passionate about his Jewish roots and upbringing. The Paul I know loves the traditional Shabbat service, especially the Friday night Kabbalat Shabbat melodies, and who himself leads a pretty mean ‘maariv’ service.

If there was ever a time Paul would ‘kvell” it was when he stood listening to his son sounding the shofar to conclude the fast of Yom Kippur.

I fondly recall an evening at Paul’s home when Paul invited a sofer (a scribe) to learn in greater depth about the important mitzvah of ‘tefillin.’ Paul had a pair from his Bar Mitzvah but he felt it was time for an upgrade. He would joke “its time to buy the ‘Porsche of tefillin’. The scribe showed him the masterfully written parchments and then he delicately placed them in the new pair of ‘tefillin’ that Paul would now proudly own.

Not long ago I had the chance to publicly speak about Paul Shaffer; in my remarks, I felt that the following Talmudic citation was most apropos.

The prophet Elijah appears from Heaven and he is suddenly standing in the presence of the Talmudic sage Rabbi Beroka. In this rare opportunity to address Elijah, Rabbi Beroka poses the following question. “Who here in the marketplace is assured a place in the World to Come?” Elijah looks around and points to two men. He says that theses two have attained a place in the World to Come.

The rabbi walks over to the two men and asks, “What is your occupation?” They replied,”We are jesters, when we see people who are feeling down we cheer them up (Talmud Taanit 22a).”

Joy is a central teaching of Judaism. Many of those who stand on the outside think that Judaism consists of a lot more “oy” than joy; however, those on the inside know that joy is a religious obligation, not only to be present at our peak high moments, but also to be an essential ingredient in perfecting the religious personality.

The beloved Chassidic master Rebbe Nachman of Breslov is famous for teaching the essential human need for joy in order to live a healthy, spiritual life. The Rebbe taught, “The greatest mitzvah of all is to be filled with joy”. 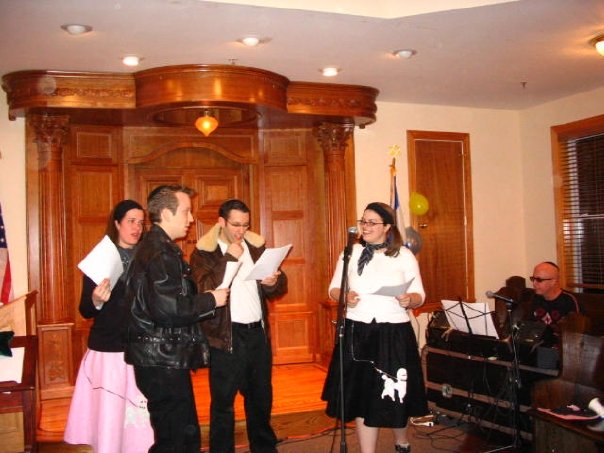 Judaism offers a unique perspective on joy, what our tradition refers to as ‘simcha.’ Rabbi Joseph Soloveitchik taught that when a Jewish law speaks of ‘simcha’, it always emphasizes that simcha means sharing the joy. There can be no true happiness unless others are involved.

When the ‘Rambam’, Moses Maimonides, the great codifier of Jewish law, wrote his enduring tract on the Laws of Holidays, he ruled that, “When one eats and drinks on a festival he is obligated to feed the stranger, the orphan, and the widow (‘Hilchot Yom Tov’ 6:18). We see this law come to life each year when we read from the Haggadah on Passover night, and one of the very first things we do is recite the ancient words inviting all those who are in need to join us.

The tradition of sharing our happiness with others dates back to our matriarch Sarah. She initiated the tradition that true happiness, ‘simcha’, involves sharing. When she received the news that she was to have a son after being childless for so many years, she said,” God has made me rejoice, all who hear it will rejoice with me.

Sarah in effect was saying, ”God has bestowed upon me the most beautiful and precious gift. But I can only truly rejoice if whoever hears this good news will rejoice with me. Otherwise my joy is incomplete”.

Rabbi Soloveitchik contends that there is no joy unless there is sharing. “Through sharing, one’s existence suddenly becomes unbounded, open, and all-embracing”.

Paul, thank you for sharing. Over six thousand Late Night episodes! That’s a lot of music, a lot of laughs, a lot people inviting you into their homes each night.

Paul, this fan has one last request for you before you step away from the piano at the Letterman show: Don’t ever stop sharing your joy with others.