Passover: The Holiday of Redemption
April 17, 2016

The origins of Pesach (Passover) lie in the spring celebrations of the first grain harvest. The holiday celebrates God’s great redemptive act of the Jews’ exodus from slavery in Egypt to freedom. Together with Shavuot (Pentecost) and Sukkot (The Feast of Tabernacles), Pesach is one of the three ancient Israelite pilgrimage festivals, during which Jews journeyed to the Temple in Jerusalem to offer sacrifices to God. Since the destruction of the Second Temple in 70 CE, the focus of the Pesach celebration has shifted to the ritual meal, called the seder, that takes place either in the home or in the community. 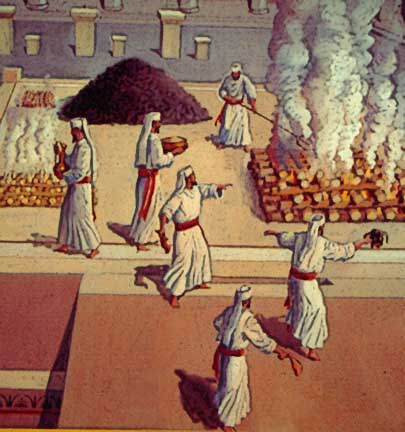 According to Jewish law, it is forbidden to eat or even possess any food that can contain leaven, chamtez, on Passover. Therefore, a major part of the preparations for Pesach consists of removing all traces of leavened foods from the home. Many begin to clean for Passover and stock their kitchens with special kosher-for-Passover foods weeks before the holiday.

The central ritual of Passover is the seder. It is traditional that at the seder, every person should see himself as if he were going out of Egypt. Beginning with our Patriarchs, Abraham, Isaac and Jacob, the Jewish people’s descent into Egypt is retold, with a focus on their suffering and persecution. The Ten Plagues, Pharaoh’s punishment, and the splitting of the red sea are recognized as the miraculous hand of God. 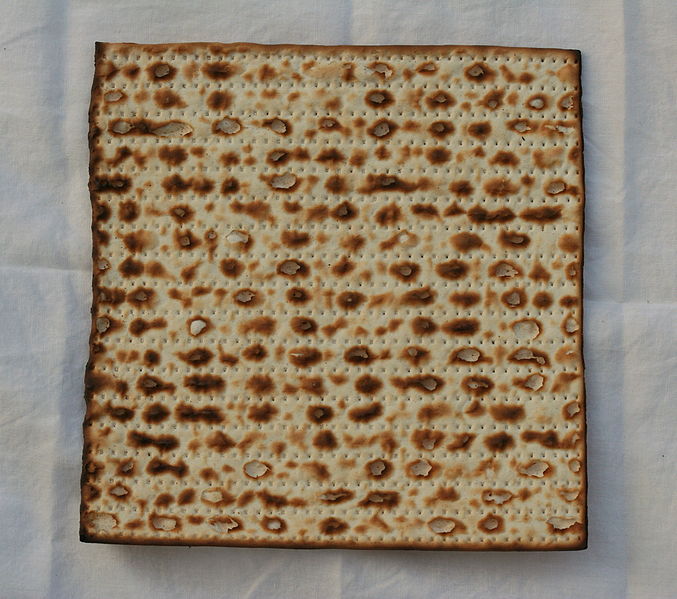 A number of symbolic foods are laid out on the table, of which the most important are the matzah, the unleavened “bread of affliction”; the lamb bone, which commemorates the Passover sacrifice in the Temple; and wine, which is used for kiddush (blessing), symbolizing joy and happiness. The matzah is also used for the afikoman,  the piece of matzah that is hidden and then eaten at the conclusion of the Seder meal to recall the sacrifice. 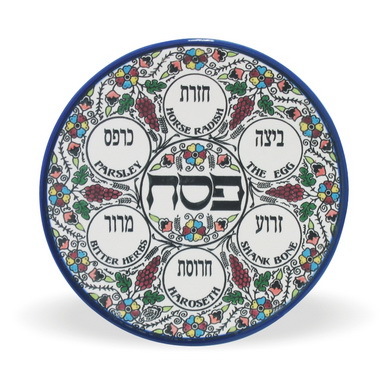 The seder plate holds symbolic foods set out during the traditional seder meal.

The seder follows a script laid out in the Haggadah, a book that tells the story of the redemption from Egypt.

The overall theme of Passover is redemption. Historically, many focus on God’s intervention in history to lead the Israelites from slavery to freedom, yet it is also a time of reflection to thank God for our own personal freedom. The divine redemption of the Israelites thus becomes the blueprint for the Jewish understanding of God and divine morality and ethics.