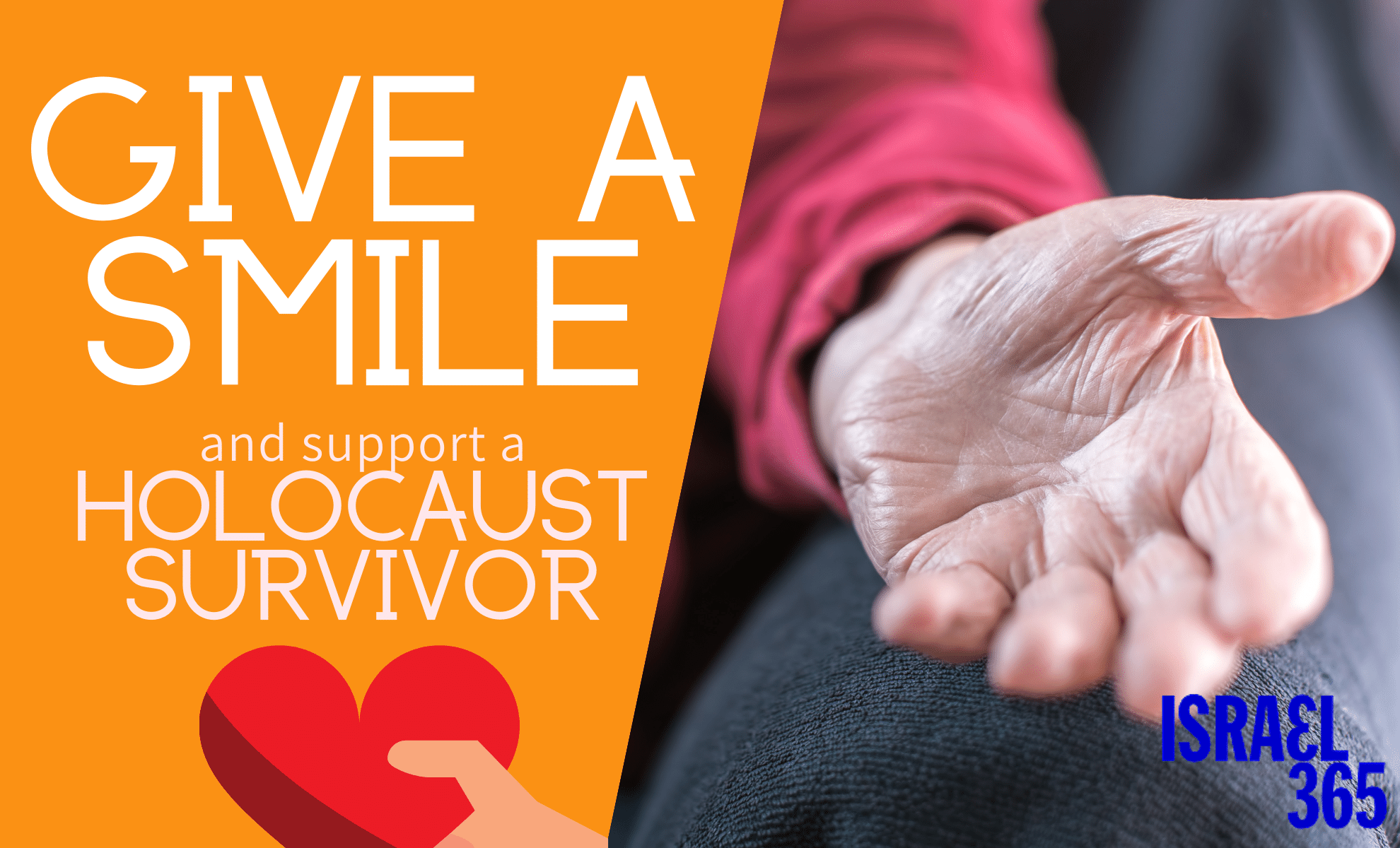 The holiday of Purim commemorates the salvation of the Jewish People and our rescue from certain death to joy and celebration Our ancient enemy Haman tried to annihilate every Jewish man, woman and child and nearly succeeded until Mordecai told Queen Esther: you must stand up for your people “For if you remain silent at such a time as this, relief and deliverance will come to the Jews from another source, and you and your father’s house will surely perish; and who knows, if for such a time as this you were placed in the palace.” (Esther 4:14) In modern times, the enemies of the Jews nearly succeeded in killing every Jewish man, woman and child The Nazis murdered 6,000,000 Jews during the Holocaust yet God, saved a remnant of His people. Just a few years later, the State of Israel was formed, providing a safe haven for the survivors of the Holocaust. Today, there are 200,000 Holocaust Survivors alive in Israel, however sadly, that number is shrinking every day. In the last year, over 900 Holocaust Survivors died from COVID, that is 3 per day! The Israel365 Charity Fund provides for our precious Holocaust Survivors and you can join us in sending a Purim gift package to a Holocaust Survivor today. 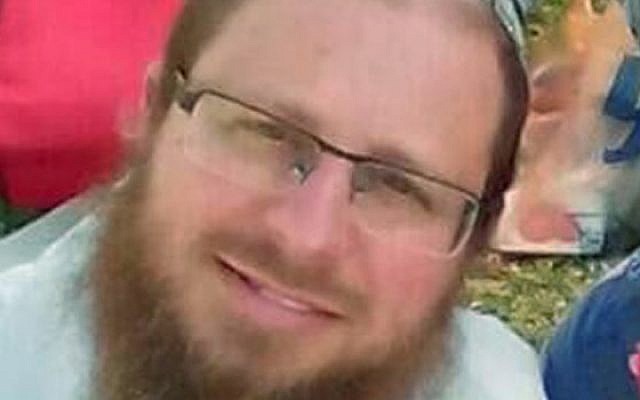