Israel is under attack, and we are losing

Throughout the world, Palestinian antisemitism has been activated into high gear. A well-funded machine of online propaganda combined with violent street protests has nearly suffocated all of Israel’s efforts to spread the truth. This means that what’s going on in the Land of the Bible is being silenced to the masses. Make no mistake, this is war.

There are no tanks, bombers, or hellfire missiles involved. But make no mistake – what you’re seeing in mainstream and social media is a war for the hearts and minds of the American people. A war to compel neutral Americans to side with evildoers who have made it their life’s mission to destroy the nation of Israel.

They are convincing the public that they are oppressed, while they fire missiles at Israeli homes and schools.

They have brainwashed college students that Israel is an ‘apartheid state’ as they target Jews for public lynchings.

They have persuaded the media that the People of Israel are occupying the land God promised them in the Bible.

They are very media savvy and extremely loud.

Unfortunately, they are also winning. 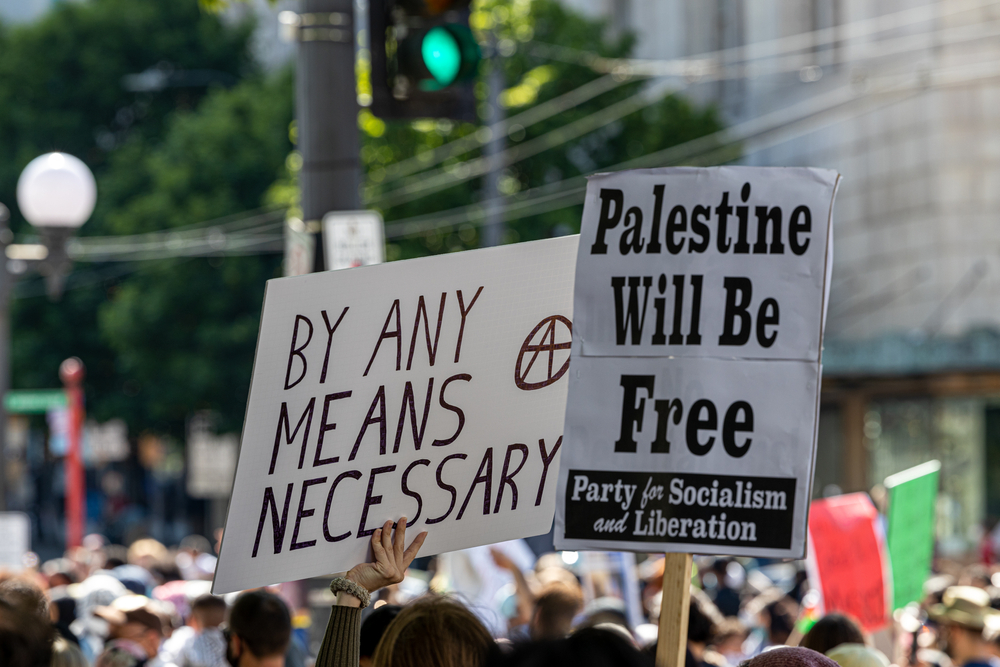 The Guardian of Israel Neither Slumbers nor Sleeps

But there is a silver lining.

That’s because this isn’t the first time Israel’s back has been against the wall.

In the 1967 Six-Day War, Israel, a country the size of New Jersey, was on the brink of destruction. This little, tiny state was facing a seven-nation military powerhouse.

In unprecedented fashion, Muslim countries throughout the Gulf who are usually at each other’s throats finally united behind one cause – Israel’s annihilation.

The odds were stacked against Israel.

But Jerusalem’s enemies didn’t count on one thing – the mighty God of Israel, the Guardian of Israel who neither slumbers, nor sleeps.

Like a Biblical miracle, the Jewish people didn’t only defeat every Arab nation, they did so in less than a week!

This iconic battle gives us hope.

Hope that the psychological warfare being waged to conquer the world’s hearts and minds can still be won.

We believe this because we remember that Israel still has God on its side.

That’s why we keep fighting…despite the odds.

And unlike the Six Day War, this is a battle you can help Israel fight.

We can’t fight it alone.

The Guardian of Israel Neither Slumbers nor Sleeps

It’s important to remember what it says in Genesis 12:3,

I will bless those who bless you and curse those who curse you (Genesis 12:3)

This means that by blessing Israel, you will be blessed. And communities that are silent and allow antisemitism to grow, will be cursed.

You simply can’t afford to sit on the sidelines when Israel needs you most.

You don’t have that luxury.

Israel doesn’t have that luxury.

Now is your chance to bless Israel and reverse the curse growing across the United States. 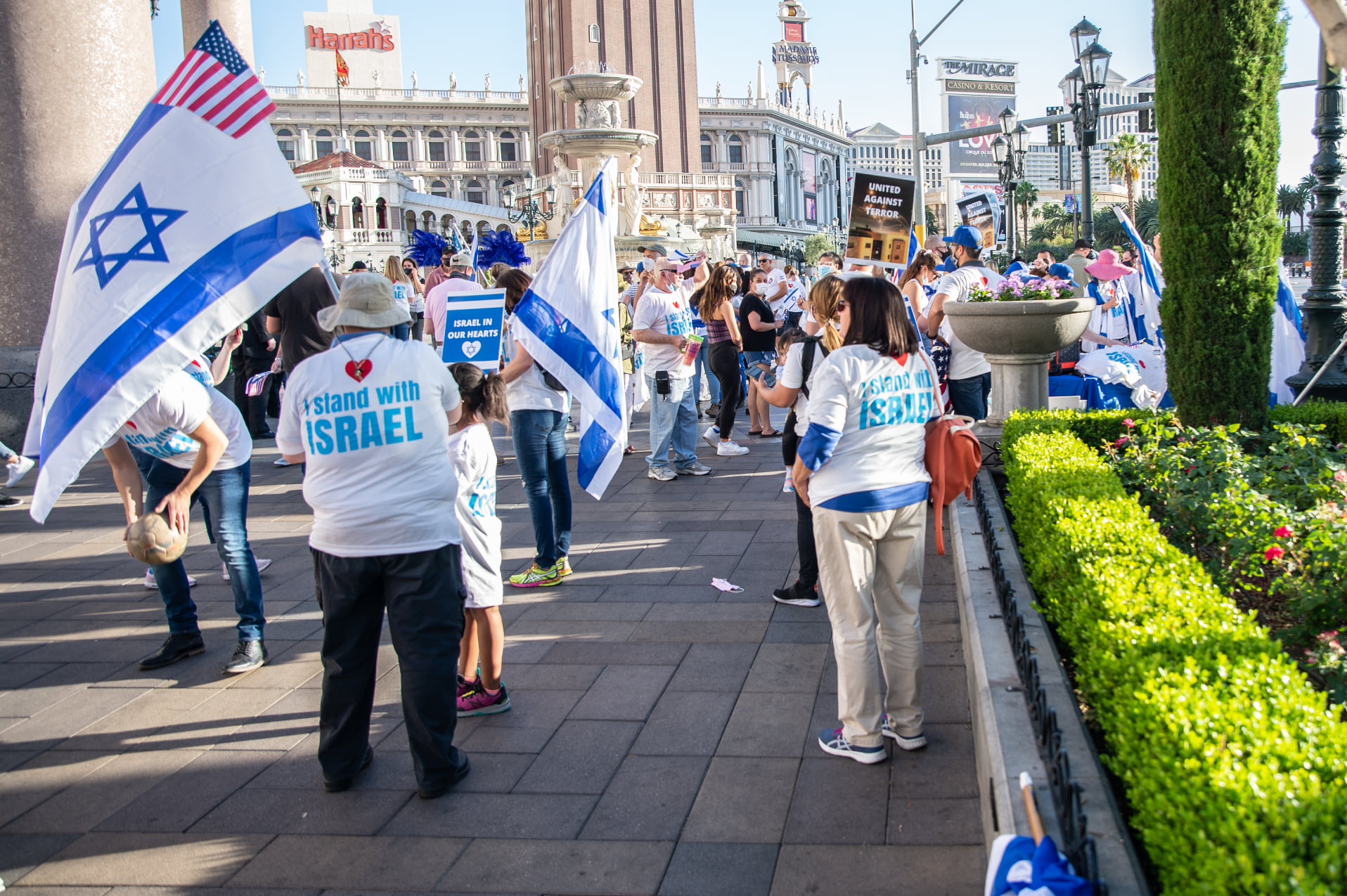