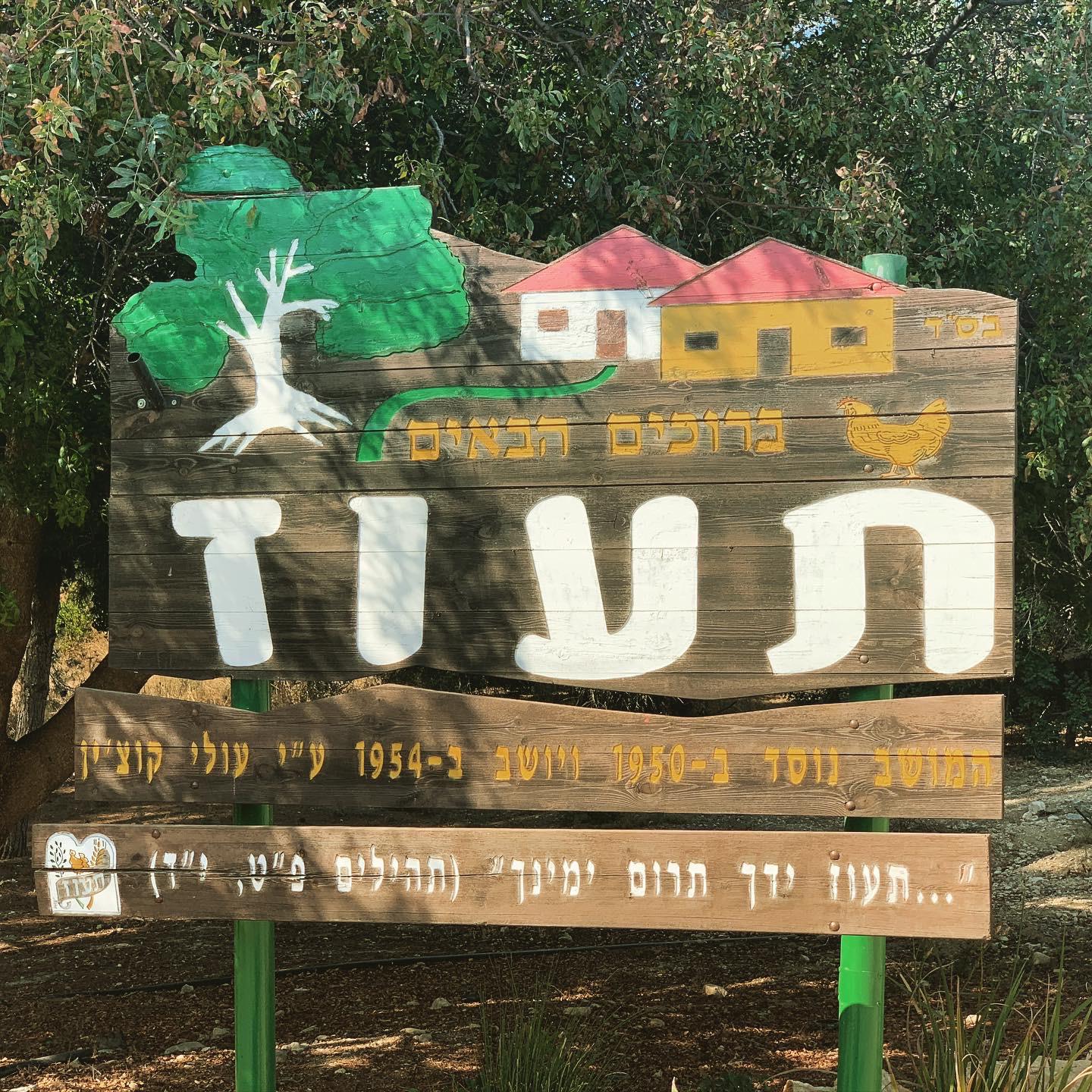 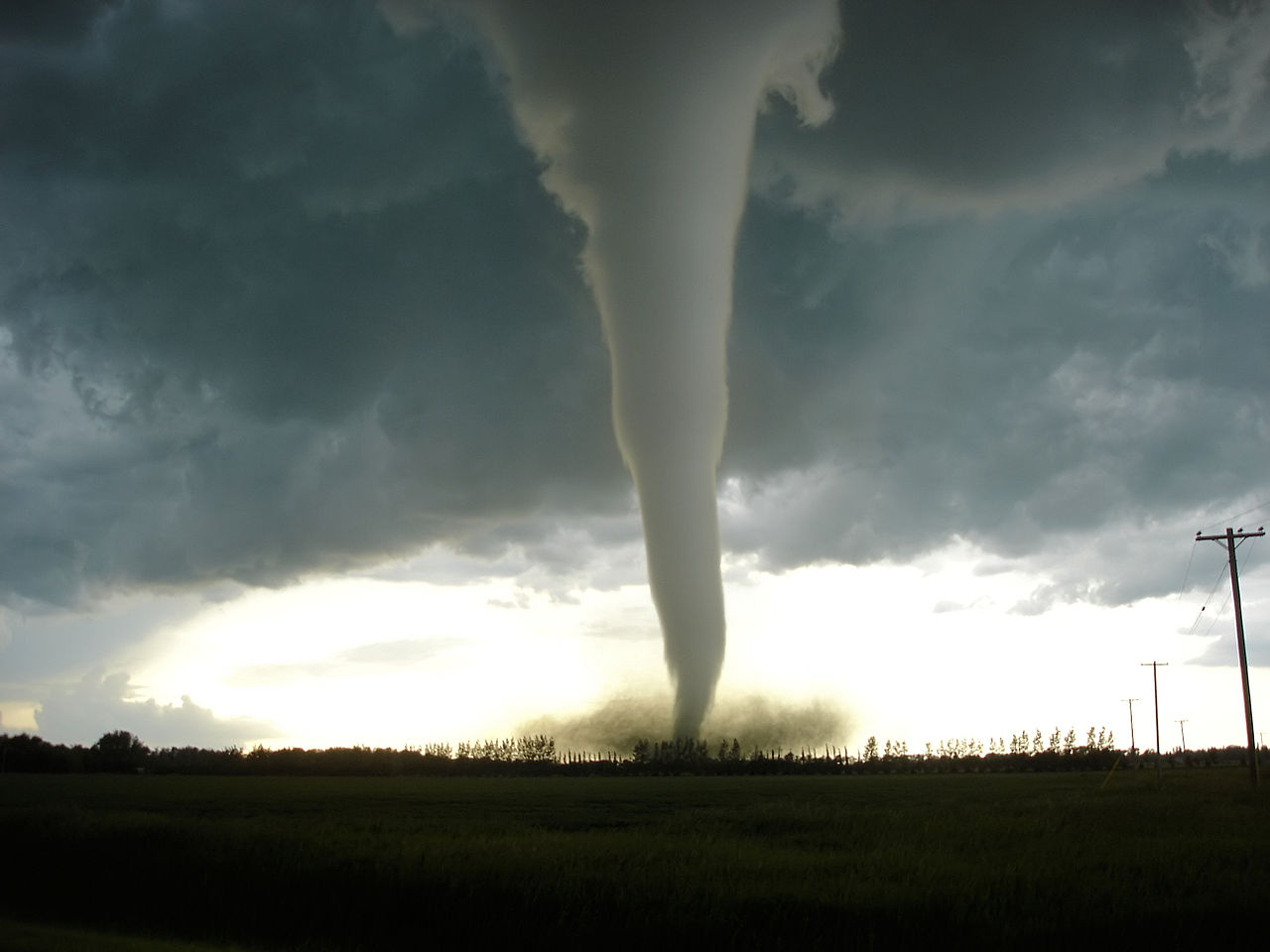 Sirens screamed everywhere. They were not the air raid sirens around Israel, but those too would start soon. These ones told pilots of the multi-nation force to man their planes and take for the skies. This occurred on land and at sea. Someone high-up made the call. The war was on.

The Israelis already knew what was happening. This was intentional, part of an intimidation tactic. It worked, but it did not stop Israeli pilots from doing the same in preparation for the battle of battles. The rest of the country had already been on red alert for days, but the sirens now blaring told them that the situation was about to become far more serious.

Hamas assumed that with Israel distracted by greater problems they could act with impunity. They started with their own barrage of rockets aimed as far north as they could reach, and the rockets began to fall. The Iron Dome went into action, successfully knocking out many rockets high up, but the sheer quantity meant that some would make it through endangering Israelis.

The government had anticipated this. They knew that Hamas would use the opportunity to weaken Israeli forces, and prepared for it. Though in previous wars the IDF had acted with restraint, that was no longer possible. Nor did it make a difference in the eyes of the world. The Jewish people needed victory and they needed it quickly and decisively. Blanket bombing supported by tank fire and cluster bombs halted the attack, while tunnels were blown up with terrorists trapped inside of them. This forced Palestinian citizens to flee in all directions while some waved white flags of surrender. All of them were shot at by their own military.

It was a different story on the other borders. Israeli tanks stood their ground, but there were enemy tanks in all directions as far as the eye could see, including through binoculars. IAF jets circled above, knowing that the ratio was something like ten enemy planes for every Israeli plane. No skill or technology could level that playing field.

To their credit no Israeli soldier showed any signs of panic. Israeli pilots and soldiers knew their fate, and were prepared to fight to the finish. They had no idea how long they would last, and suspected that it would not be long at all. Nevertheless, they were prepared to die defending their beloved land, as others had already done before them on many occasions.

Miles away he could “feel” their courage. He felt two emotions simultaneously. He was proud of his people and sad for them as well. He knew that a happy ending was in store, but he also knew that they would worry about their future until the end. He knew their despair, and that it was part of the “filtering” process in advance of Yemos HaMoshiach. Not everyone was meant to survive.

When the order came to enter Israeli airspace, he turned his head in the direction of the enemy planes. He could not see them or hear them in the distance, but he could sense them. He “knew” what was happening and what was to happen, and he stopped walking. He waited.

A few seconds later he felt his right arm begin to rise. He could not tell if he was doing it or something else was in control, but he certainly was not going to resist. When his hand was higher than his shoulder, he imagined sending out energy through his arm into his hand and then into the sky above, pointing the direction of the imminent air attack.

Nothing actually came out of his hand. Nevertheless, he saw the sky in the direction his hand was pointing quickly change before him. Clouds began to develop overhead in what had been a cloudless sky, and they began to swirl, expanding and gaining speed as they rotated. The circle just kept getting bigger and spread in all directions.

“Red Leader One,” the lead pilot of the U.N. Force heard in his helmet. “We’re picking up a significant weather disturbance to the east. Can you confirm that?”

Red Leader One looked to his left and was surprised to see what had just been a perfectly clear desert sky become consumed by a massive churning cloud.

“We’re just checking it out and will let you momentarily,” Command Center answered.

“Where did THAT come from?” Blue Leader One asked, a hint of concern in his voice.

“Out of nowhere!” Red Leader One answered back as he slowed his jet back to subsonic speed.

“Look at the size of that thing!” Green Leader One jumped in. “Back home in Idaho we’d call that the makings of a tornado.”

Command Center cut in. “Red Leader One,” the soldier at the controls said, “You are a go for mission . . .”

Red Leader One was uneasy with the command, but did not question it. It would never even have entered his mind to do so. He was a soldier of the highest level of commitment and went where he was told, no matter how great the risk, no questions asked.

“Okay boys . . .” Red Leader One said to the others, “back in formation. This is a green lighter.”

“Roger that,” all squadron leaders answered, one after the other as their onboard computers kicked in once against and set them up for what was to have been the first of many bombing raids on Israeli soil. The knew that Israeli fighter pilots were some of the most talented and bravest. They were hoping that the combined number of planes against them would take care of that.

However, as they came closer to the Israeli border the churning cloud suddenly expanded at an impossible rate. Within seconds forty-five war planes of the most advanced military technology were swallowed up and cut off from the rest of the world, literally. The radar screens just went blank.

“Red Leader One, Red Leader One, this is Command Center . . . do you copy?!” the air traffic controller repeated with urgency. He tried the leaders of the
other squadrons as well but got the same response. A minute later the storm system moved on, but there was still no communication with the planes. There were no planes!

There was only silence at Command Center, other than the crackling of the radio in the background. The American General overseeing the operation was stunned. He had seen a lot of unusual things throughout his long military career, but never forty-five war planes vanish into thin air. He didn’t know what to think. He didn’t know what to say.

“Are they still stuck inside that weather system?” a lower ranking officer asked, incredulous. “Could it have dragged them along with it?”

The man at the controls was the first to answer. “Unlikely. It seems to be dissipating and there is still no sign of the aircraft.”

“Is there anything on the ground?” The General asked, still overwhelmed by what happened.

“Satellite recon has found nothing so far.”

“Where did those planes go?” the General said to himself, considering if the Israelis had some new technology that even he didn’t know about, but immediately dismissed the idea. Then his mind turned to the task of informing the higher-ups, but didn’t know what to tell them.

“Get me the President,” was all he could say.

“What do you mean, they are missing?” The Israel PM said to his own General.

“Just what I said, missing!” he repeated.

“Where did they go?” a cabinet minister asked.

“If we knew,” he said sarcastically, “they wouldn’t be missing, would they?”

The Prime Minister absorbed the news. He was both elated and concerned. They had fended off the first attack without even firing a shot. On the other hand, what destructive force could not only take out the most technologically advanced military craft in the world, but in such a way that not one fragment remained. Did the planes just vanish into thin air?

Such an event was not something that could be kept a secret for very long, on either side of the battle. As the story spread it was even also embellished, but the main point was not lost. Forty-five war planes were missing, “swallowed” by swirling clouds and that later disappeared completely. No one knew what to make of it.

Almost no one. Some Jews already believed that Moshiach was here and would win the war for them. This only made them more certain that they were right.

In the meantime, the first part of job complete, still miles away from the battlefront, he began walking once again in the direction of Jerusalem. Soon he would reach the back lines of the Egyptian force poised at the southern Israeli border. As they looked north for the enemy, destruction was in fact coming from the south.