Adar is the sixth month of the Hebrew year (or the twelfth and final month when counting from Nissan). Like all Hebrew months, the name Adar is of Babylonian origin, corresponding to the constellation of the Fish (Pisces), visible in the night sky during this lunar month. Adar usually overlaps the solar months of February and March.

On leap years, an extra month of Adar is added to the calendar. This ensures that the lunar year remains aligned with the solar year and that the holiday of Passover will fall in the springtime, as it did during the Exodus from Egypt.

Adar, along with its original name, appears in the Scroll of Esther:

Naphtali is compared to a deer running free. This represents free-spiritedness and independence, which allows a person to try new things and be open to new ideas. These characteristics, when used appropriately, can lead to limitless development and growth. 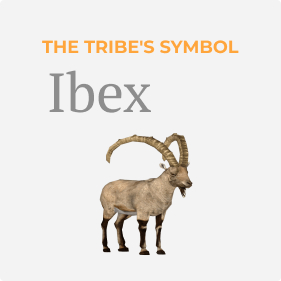 From Iran to The Land of Israel.

From Ukraine to The Land of Israel. 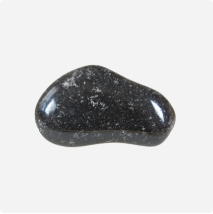 From Poland to The Land of Israel.

If you keep silent at this time, relief and deliverance will come to the Jews from another place… and who knows, perhaps you have attained to royal position for such a time as this.

This one-day fast immediately precedes the holiday of Purim and commemorates the three-day fast called by Esther in the Scroll of Esther, when the Jewish people prayed to God to save them from Haman’s decree.

Purim celebrates the salvation of the Jews from Haman’s decree of annihilation as described in the Scroll of Esther. This very joyous holiday is celebrated by publicly reading the Scroll of Esther, eating festive meals, giving charity to the poor, and giving food packages to friends and family. During a leap year, when a second month of Adar is added to the Hebrew calendar, Purim is celebrated in the second Adar.

Notable Dates in the Month of Adar

Birthday and death of Moses