An event was held on Wednesday with Israel365’s Josh Wander, thanking Bridges for Peace, a Christian charitable organization focused on helping Israel for their support of the Israel365’s “adopted” orphanage.

The event was held at the orphanage, in Nes Harim just outside of Jerusalem, which cares for 100 refugee children who fled the war in Ukraine. Though many families managed to flee the country after Russia invaded, many children had to leave the country without their parents. 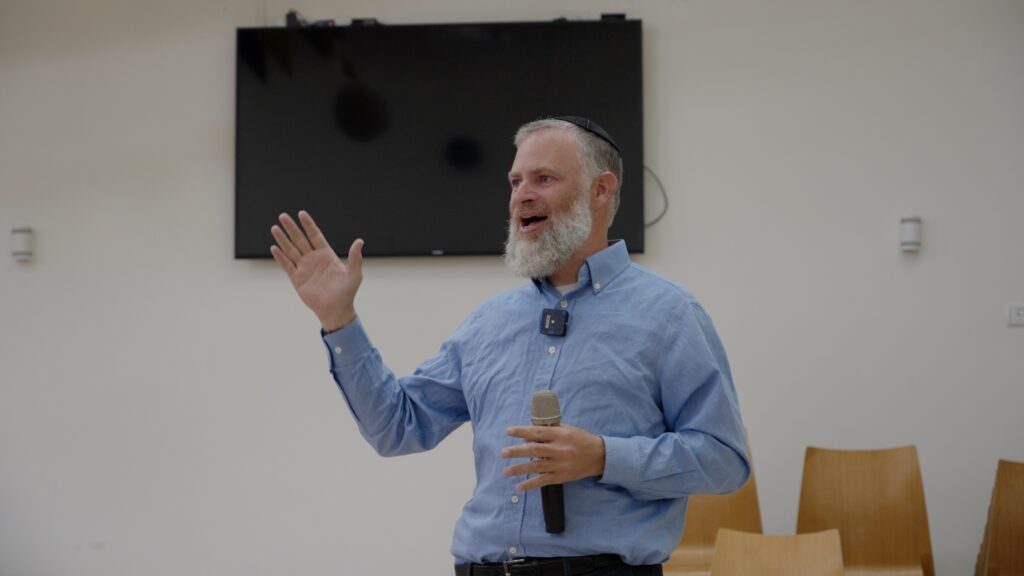 “Christians around the world have been helping so much with the Ukrainian Jews,” Rebecca Brimmer, the International president and CEO of Bridges for Peace, told Israel365 News. “Helping bring them to Israel and then setting them up here. But kids need more than just the necessities. They have seen so much darkness, and a gift can bring so much light and joy to children.”

Gifts for each child were distributed at the event, along with 500 shekel gift cards that the workers will use at the orphanage for the children to go shopping. Their essentials are provided by the orphanage, but the children were forced to leave everything behind when they fled their country. The gift cards will enable them to buy clothes and toys to bring a bit of joy to their lives. 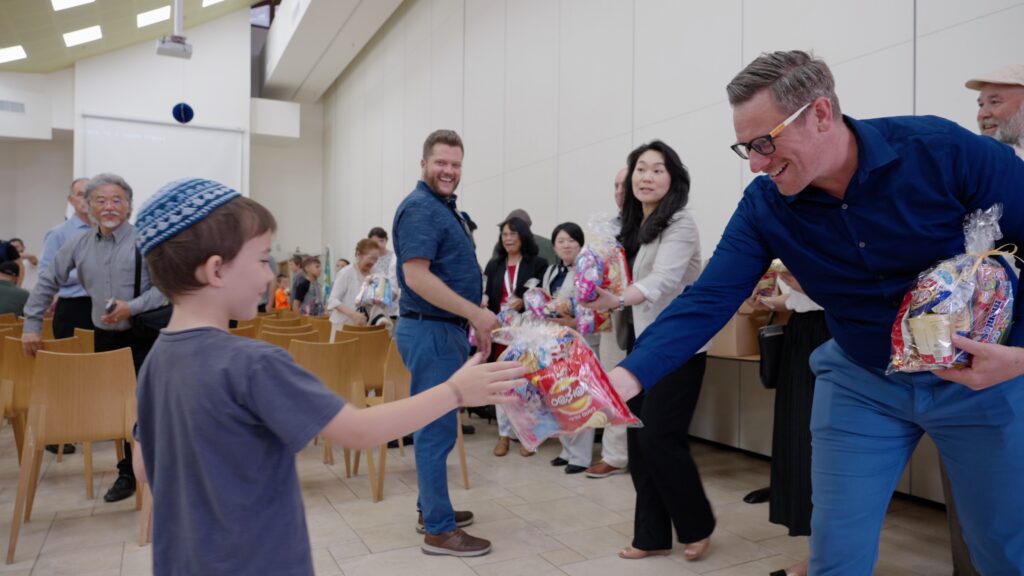 Nathan Williams, the director of marketing and communications for Bridges for Peace, attended the event.

“We were blessed to be able to give 165,000 shekels to help the Ukrainian orphans,” Williams told Israel365. “This helped towards operational costs, including transportation to schools in surrounding towns. This also covers the costs for caretakers and psychologists that they need at this time.”

“We believe in the return of the Jewish people to Israel, and this was a part of that. Thank God; there is a Jewish state at this time to help persecuted Jews from around the world. Bridges for Peace is completely behind that vision and purpose.”

About 40 orphans attended the event, where they got to meet the Bridges for Peace senior leadership team. 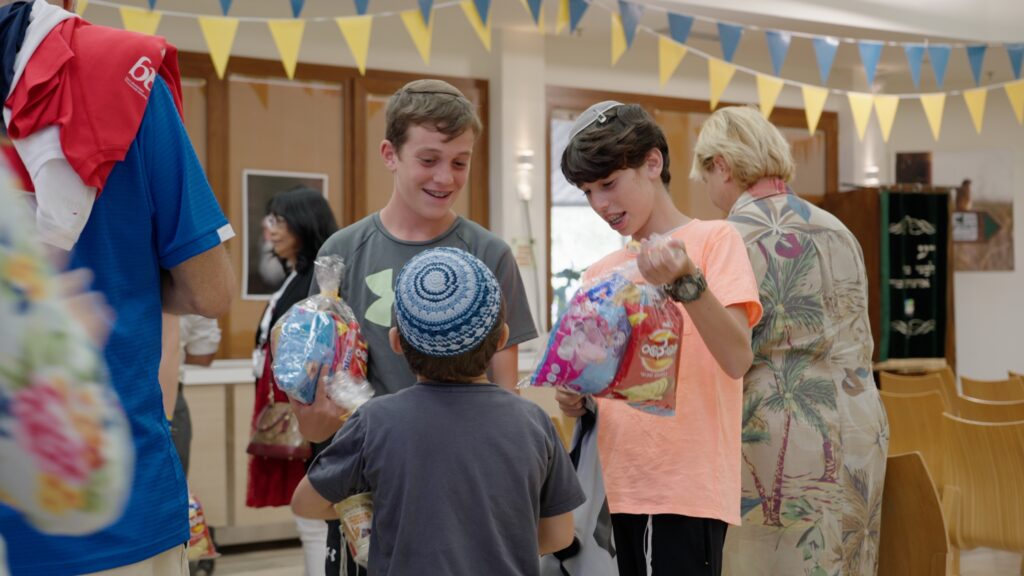 “It was amazing for us to see the end results of the donations from around the world, going into the hands of the recipients,” Williams said. 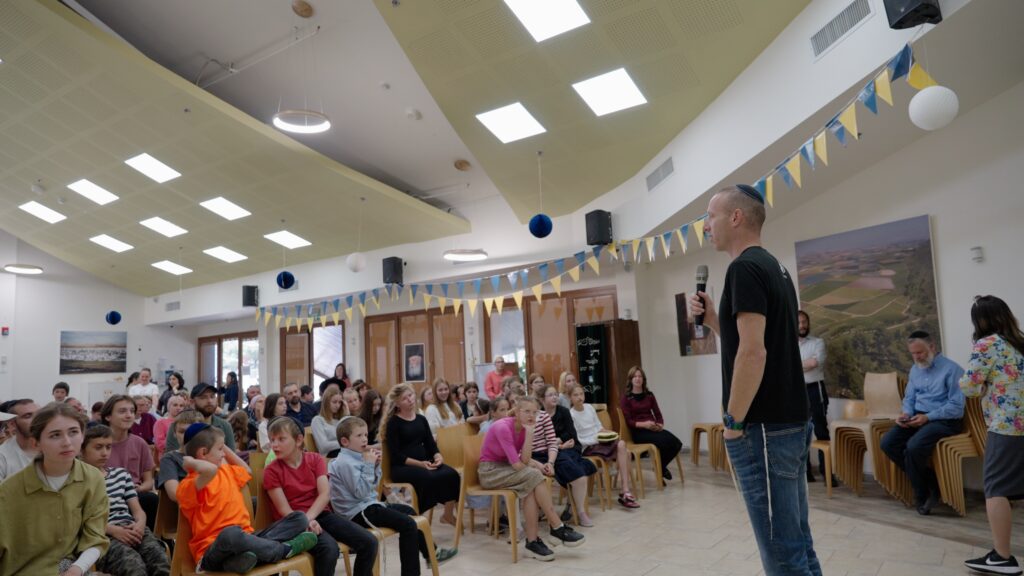 Goodman currently runs a world-class basketball camp in Jerusalem for players worldwide and has coached over 5,000 kids in programs across the US.

Goodman, who graduated college and had a successful sports career, suffers from severe dyslexia. He spoke to the children about overcoming obstacles in life. An Orthodox jew, Goodman spoke about God helping them and the dream of living in Israel.

Click here to continue to help the Ukrainian orphans as they make Israel their new home.