Bringing in the Hebrew Month of Cheshvan
October 14, 2015 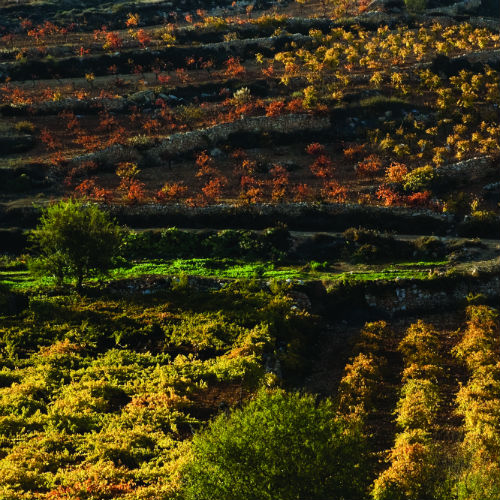 The Hebrew month of Cheshvan is the second month in the Jewish calendar counting from the New Year (Rosh Hashana). Cheshvan is the only month in the entire Hebrew year in which there is no Jewish holiday, festival or special mitzvah (commandment). Therefore it is also known as “Marcheshvan”, or the “bitter month”, as the prefix “mar” means “bitter.” Jewish tradition holds that this month is empty because it is reserved for the Moshiach (Messiah), who will inaugurate the Third Temple in Cheshvan.

Several important Biblical events occurred during this month. The Flood, during the times of Noah, began on 17 Cheshvan, and ended a year later on 27 Cheshvan. In the same month, Noah and his fellow passengers left the Ark to build the world anew.

Rachel, one of our revered matriarchs, died in the month of Cheshvan, and the anniversary of her passing, known as a yartzheit, is still commemorated to this day as Jews visit her tomb outside of Bethlehem, where she was buried by Jacob, and pray in her blessed memory. She died in childbirth delivering Benjamin, who was the only one of the 12 sons of Jacob, each the progenitor of one of the 12 tribes, to have actually been born in Israel. Rabbis teach that Rachel’s death and Benjamin’s birth represent the sometimes bitter nature of redemption, which requires pain and loss in order to bring renewal and return.

Cheshvan falls during the autumn season, usually between the months of October and November, as the days grow shorter and the Earth turns away from the sun. As a result it is not only a spiritually trying time, but a physical period of darkening. Many believe Cheshvan to be a dark and empty month, but our sages teach that it is only in darkness that we are able to truly see light shine.

The month, coming right after the jubilance and joy of Rosh Hashana, Yom Kippur and Sukkot, forces us to come to terms with the more mundane realities of the year, but it also gives us a chance to incorporate the changes we hope to make in the coming year into our everyday lives. Cheshvan is an opportunity to bring light and change into the dark days of winter!